Will the Olympics remove the weightlifting competitions?

Olympic weightlifting events were included in the first Olympic Games in 1896, but they were removed from the games that took place before the First World War, only to be reintroduced after. These early weightlifting events differentiated between lifting weight with one or two hands, whereas modern weightlifting differentiates between techniques, such as snatch, deadlift and the clean and jerk. It’s evident that weightlifting has held a long relationship with the Olympics – but is it set to be discontinued once again? 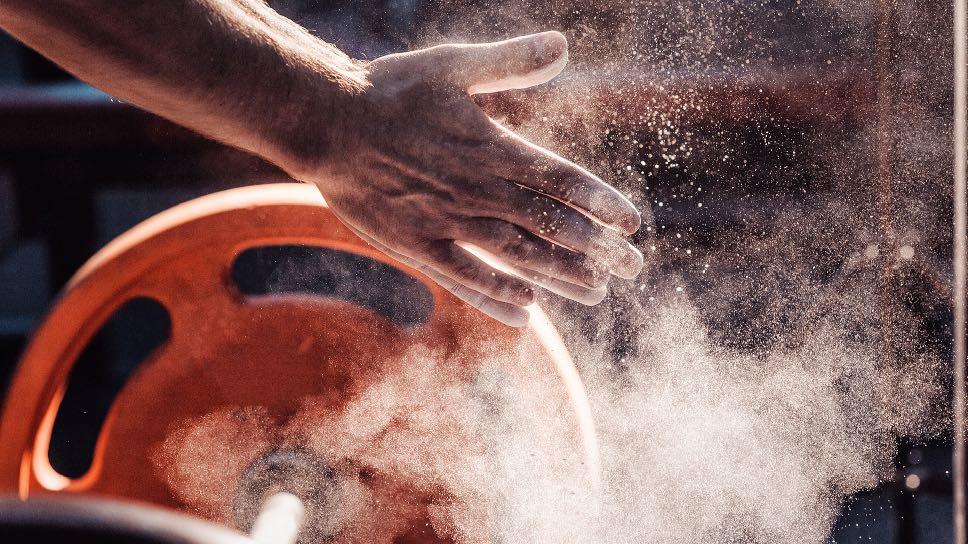 Weightlifting could be in jeopardy due to significant cheating problems surrounding doping scandals, whereas boxing is facing criticism due to judging scandals and financial issues. Both sports could be removed from the Olympics as early as 2028, which are due to take place in Los Angeles. However, this also gives the sports plenty of time to clean up their act and address the committee’s concerns.

There have been various doping scandals in weightlifting for a long time, but the problem came to a head last year when a corruption and doping cover-up investigation was launched on three people in positions of power.

Tamas Ajan, Nicolae Vlad and Hasan Akkus, who were the president, vice president and board member of the International Weightlifting Federation (IWF), respectively, are the three individuals being investigated.

The investigation is looking into allegations of decade-long activities of covering up doping cases and failing to investigate others. It is being spearheaded by the International Testing Agency, which leads anti-doping programmes for the Olympics.

One of the cases being investigated is that of Roxana Cocos, who won a silver medal in London 2012. Roxana is a Romanian and was allowed to compete despite known doping offences. This is believed because Vlad is also a Romanian and wanted her to win at the games.

OPOVE APEX Massage Gun Unboxing & Review
Which sport is the most popular for betting and why?

Eddie Hall OUT of Thor…