In 2012, Kristin gave an interview where she stated, “I think it is so great to see Strongwoman contests now where you have 5-8 women signed up.  You did not see that regularly in years past.” Today, it is not uncommon to see amateur shows completely filling out multiple weight classes of women competitors. Amateur nationals routinely attract huge classes of women; earlier this month at Strongman Corporation’s nationals’ event in Virginia they welcomed over 80 women. 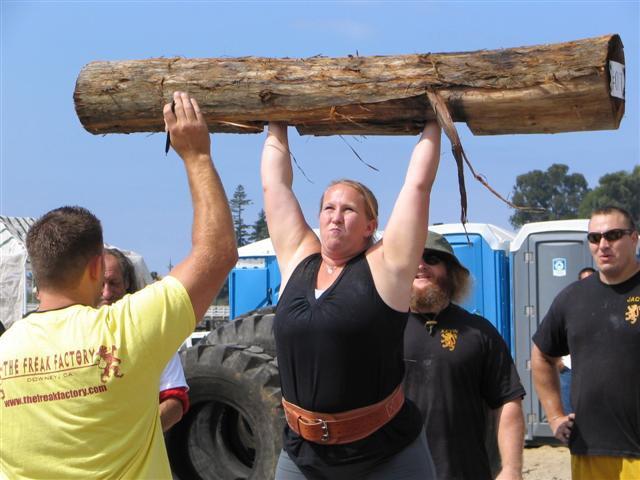 Strongman Corporation, led by Dione Masters, a former competitive athlete herself, has been lobbying for greater women’s recognition in the sport for many years. Strongman Corporation added an amateur strongwoman show to the Arnold Classic, largely regarded as one of the top major sporting events in the world, in 2013. The title was originally called “Arnold Amateur Strongwoman Fitness Champion” and created an even bigger audience for women’s sports. In 2016, Dione took it a step further when she developed a women’s professional circuit to answer the growing need to offer women a bigger opportunity for recognition, sponsorships and prize money.

The first women’s pro class competed on the main stage in 2017 with Liefia Ingalls taking home the inaugural win. Liefia first found strongwoman via her love of lifting atlas stones. Around 2013, she came across videos of a Strongman competition on YouTube. She managed to locate some stone molds and looked up how to make her own stones. It wasn’t until later that Liefia even knew women could compete themselves. But then she came across a video of women lifting stones in a competition. “I was like, ‘Oh my god, women can compete in this!,” she said.

“Like CrossFit has done on a grander scale, Ingalls hopes for more opportunities for Pro Strongwomen and that female interest can help spark overall interest. ‘The whole sport has to grow on both sides for us to get to where we want, but I think women are going to be the big piece to that,’ she said.” – The Athlete Daily 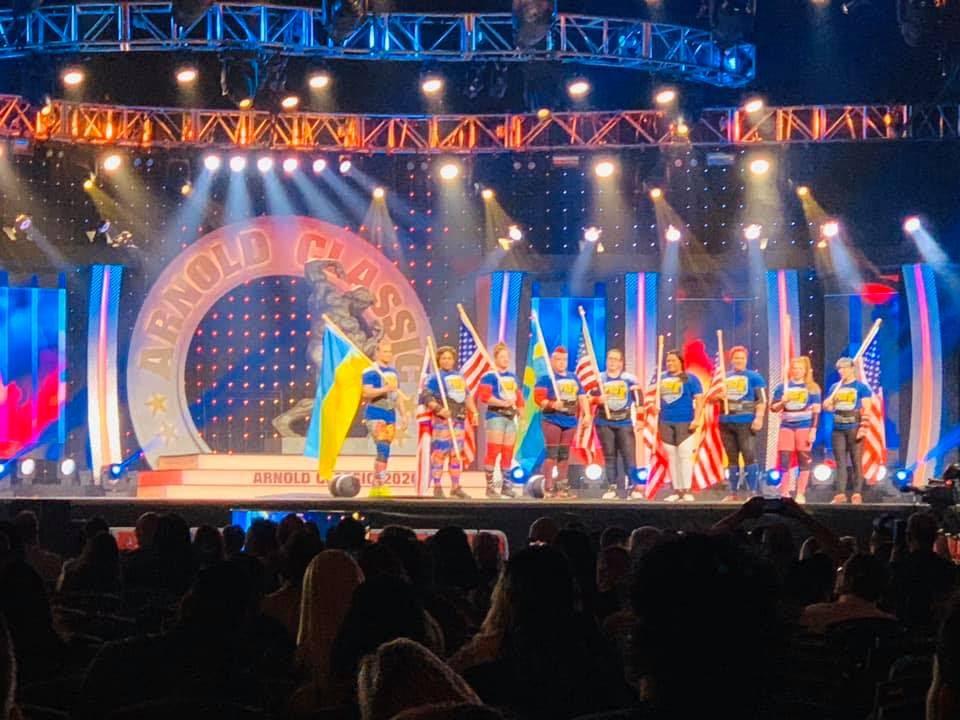 Strongman Corporation once again made history at the Arnold Classic by welcoming the women to compete on the famous Battelle Grand Ballroom stage in 2020 for the first time – in front of Arnold Schwarzenegger himself!

In 2021, two landmark competitions for women took place. The return of UK’s Strongest Woman marked the first time in two decades that Strongwoman was featured on television in the UK and was won by three-time World’s Strongest Woman winner Donna Moore. Donna has been competing in Strongwoman since 2012 and found the sport after stumbling upon a local deadlifting challenge at her gym. When asked who her biggest influence has been in Strongwoman, Donna responded, “The first Strongwoman I ever saw was on TV and it was Jill Mills. She was squatting some keg loaded rack and I remember thinking that it was so cool and that she was amazing…I train with Gemma Magnusson and she is also a very successful strong woman. Also Jenny Todd and Kikki Berli-Johnsen. I watched Kristen Rhodes in Finland in awe of her total power.” 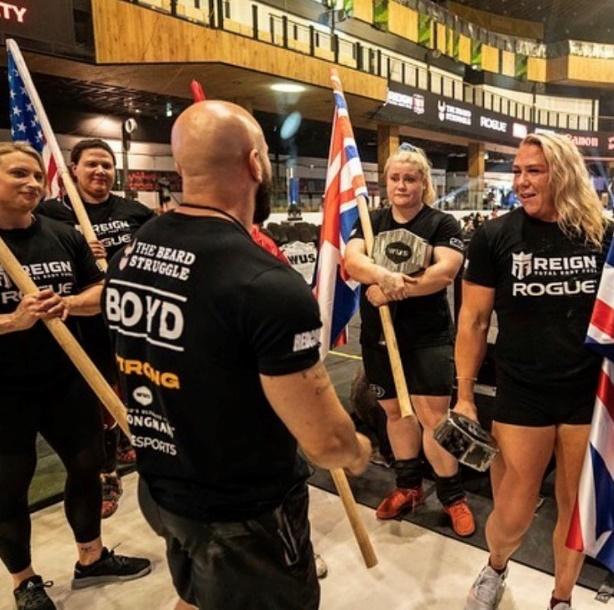 Later in the same year, World’s Ultimate Strongman (WUS) featured a women’s competition for the first time. Eight women from around the world were flown, all expenses provided, to Dubai, UAE, to compete for the title of World’s Ultimate Strongwoman. The contest was live streamed and aired on ESPN around the world; British athlete Annabelle Chapman was crowned the winner and paid a prize of $10,000 (usd). WUS co-owner Mark Boyd said, “Proud of these ladies doesn’t quite cut it. I hope that this was yet another step forward for the sport of strongman and strongwoman. Showcasing these ladies today and all their hard work was definitely a huge highlight for me. I’ve always been in full support of this sport being accessible to everyone and being the pioneer of this movement on an international stage, I hope, with the support of the fans, this forces the hands of the other promoters to up their game, just like we have pioneered with other aspects of the sport.”

While the “World’s Strongest Woman” title has taken a few different forms over the past 20 years, women compete via Official Strongman Games for this coveted title. Spearheaded by promoter Lynn Morehouse, Official Strongman Games will be commencing again in November, 2021, and has over 100 women registered to compete. Lynn is the proud father of two daughters and says his young girls are very inspired by watching the Strongwomen. “I try to be a good role model and understand that women being strong doesn’t diminish others, it raises everyone up,” Lynn said. 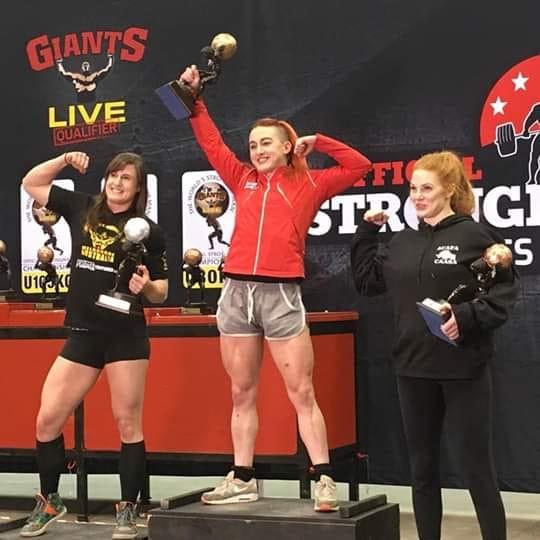 This list of influential athletes, promoters and organizations is by no means complete or exhaustive. Incredible things are happening for women around the world and the support of the fans means the world to these amazing athletes.

Editors Note: It has been shown after this was published that there was a Worlds Strongest Woman in 1997 which Michelle Sorensen of Denmark won.